“Olandra's pieces are extraordinary. The melancholic vocal and subtle piano seem to be an excellent combination. Ola creates remarkable, poetical compositions; moving and sublime. You will wait for the long autumn evenings to be able to spend them listening to this voice. ”

​Olandra ​is a vocalist, songwriter and music producer, girl partial to pianos and guitars. She released her debut EP Look Out. She is in the process of finishing new material she had been working on during her studies at Goldsmiths University.
​
​Olandra’s music is a counterproposal to what we usually observe on popular radio stations. Her music fuses indie pop, dark folk, film music, and jazz soundscapes. Poetic lyrics are combined with an emotional and penetrating voice mixed with haunting layers of sounds and skilfully crafted melodies. She proves that music doesn't have to be big and loud, for sometimes less means more. This is where the worlds of Jeff Buckley, Agnes Obel and Nick Cave meet.

​Tune in to her music and you’re bound to find it resonate within you and stay in your mind for longer. ​ 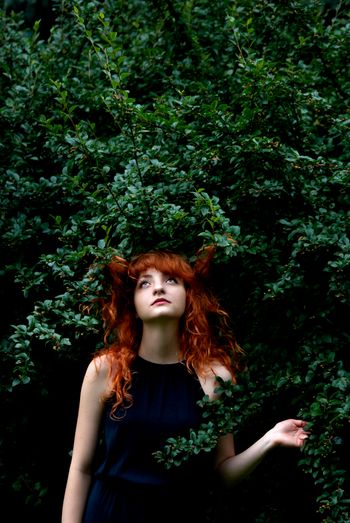 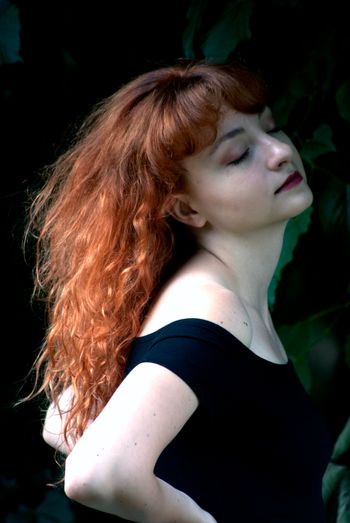 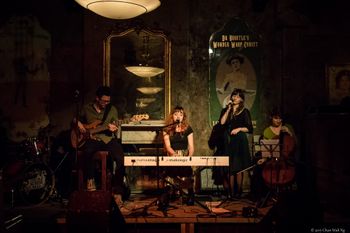 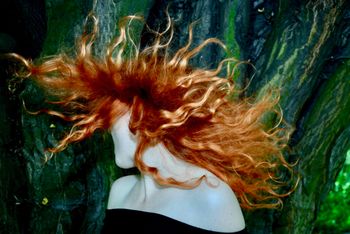 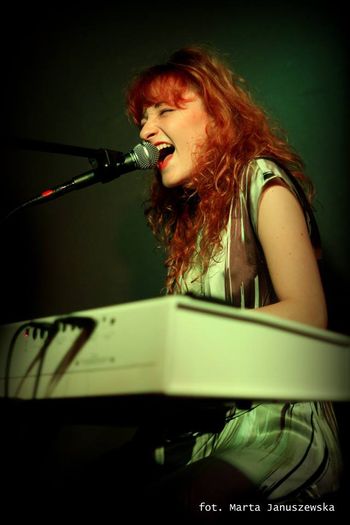 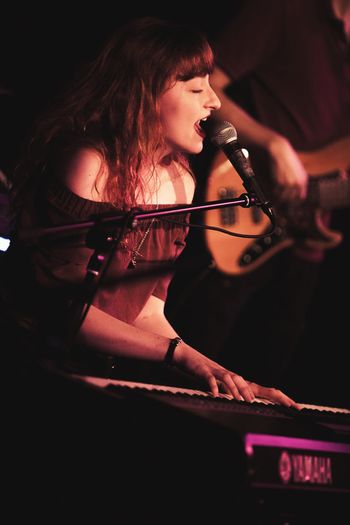 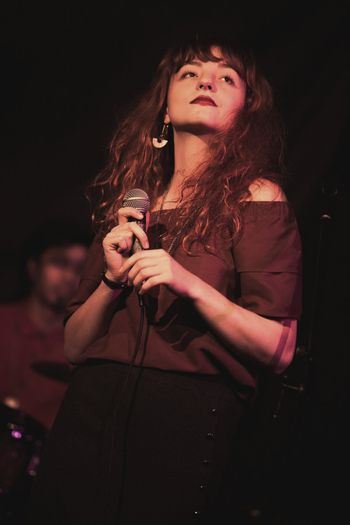